Due to COVID-19 crises many of our customer care executive are not available. For cancellation, date change or fresh booking write us email at [email protected] 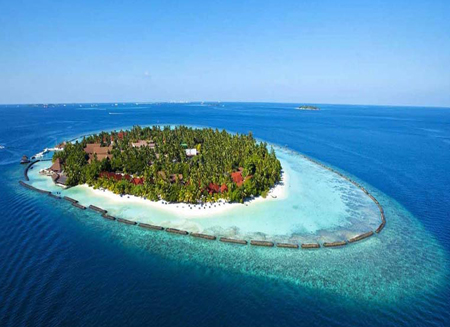